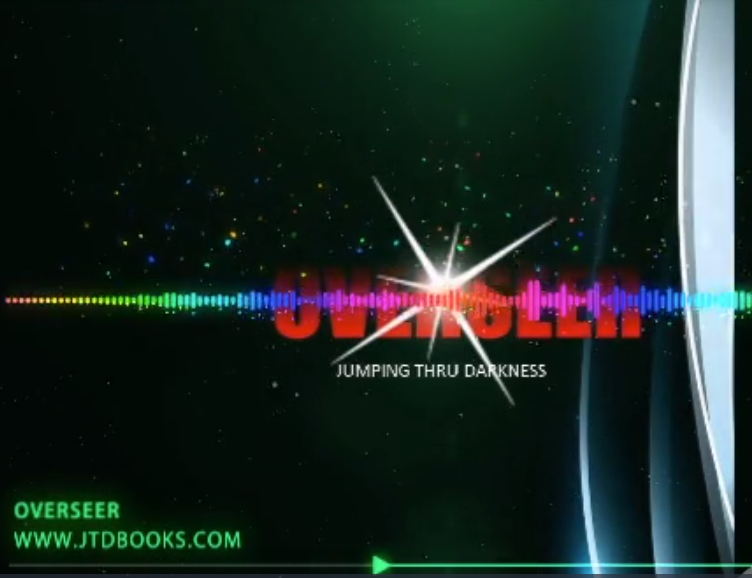 The hardest day ever was the day when I laid my walk-man on the dresser and walked outside without it. As I walked it seemed as if I was in a new world. I lived by those words in them songs. Some songs seem as if they were about me and some wasn’t. But in real life that music wasn’t for me. I was smart not a lame. I could make my own history not just copy words from a song just to pretend. Then I saw a car driving fast with them boys giving chase. The song they was playing was good. But it didn’t help when the telephone pole attacked the cars hood. They jumped out running leaving the car and the song behind. I bopped my head to the song as I walked by. Then the boys caught them man dudes couldn’t even rhyme. Now living a life in another persons song got them doing time. I guess they should have left them ghetto songs along. Cause not even the singers of those songs last to long. Then drugs and drinking can make you feel like you the star of it all when you hear the sound. When in reality you’re nothing but another crackhead or drunk looking and acting like a clown. So jump thru darkness and start a new before the drugs, drinking and song turn into the blues. So when you do decide to get clean remember that means all the drug, gangster, and hood trap music too…….JTD

By Jumping Thru Darkness Books for Sobriety.

I am a recovering alcoholic that used my own methods to become sober. My books are stories and poems as well as spoken words that sums up my journey. Along with my own sobriety program for all. JUMPING THRU DARKNESS may and can help when nothing else seems to work.